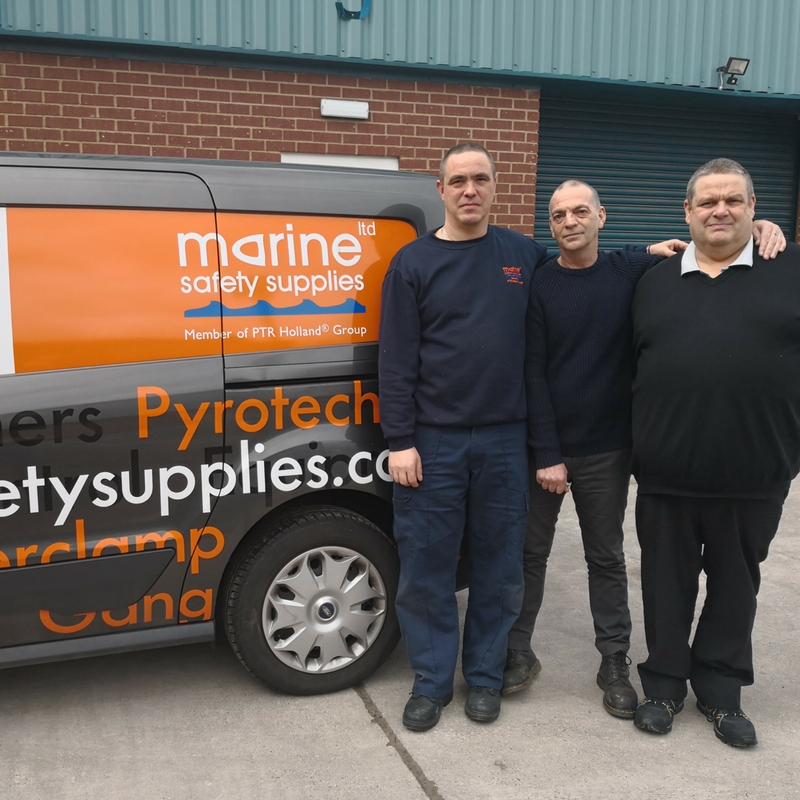 Tyneside-based Marine Safety Supplies has grown beyond expectations and now trades as a global supplier after implementing a raft of management standards with the support of Absolute Quality Consultancy & Training.

The company, which was founded by John Ornsby along with Alan Ellis 15 years ago, design and manufacture a variety of marine safety equipment, including embarkation ladders, pilot ladders and perimeter safety nets, for the offshore and wind sectors.

Embracing a number of ISO Standards, alongside accreditation from the Forestry Stewardship Council, the Marine European Directive, and the ABS (American Bureau of Shipping), has allowed the company to carve out a position as a successful global market player – despite challenging economic uncertainties.

This is because the standards, which are all integrated and complementary to each other, has helped Marine Safety Supplies to substantially increase its customer satisfaction levels and improve its internal management systems so that all workers have a very clear understanding of their roles and the expected quality of their work.

Alan Ellis, company director, said: “Back in 2003 we wanted to guarantee the high standard of service and professionalism that our customers expect while ensuring that we protected the company against the turbulent market conditions and volatile oil prices we were coming up against at the time.

“We didn’t, however, expect that the business would expand as much as it has over the subsequent years; it’s grown beyond our expectations and we’ve become one of the top global suppliers of marine safety equipment!”

The company, which now supplies marine safety equipment to customers based in countries all over the world, has also doubled its workforce to 12-strong and has increased profits by at least 40 per cent.

Alan said: “We made investigations to put in place the standards and appointed Absolute Quality Consultancy & Training to get the process underway. They’ve since become an integral part of our team and we honestly don’t know what we’d do without them!”

Alan concluded: “As well as navigating the complex journey to becoming ISO accredited and making sure we stay that way, the Absolute Quality team have built and implemented excellent management systems to streamline processes and formalise our practices. Anyone who’s embarked on this journey will know that it’s a long and intensive one, but it has definitely been worthwhile in the end.” 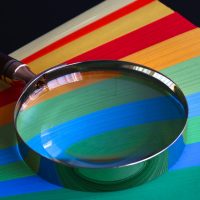 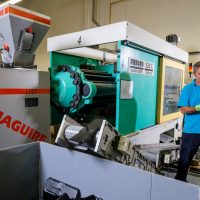 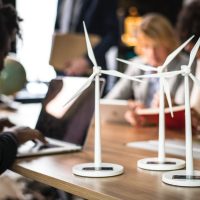 Everything you need to know about ISO 14001 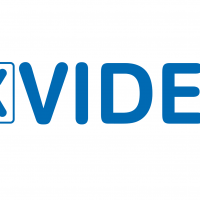 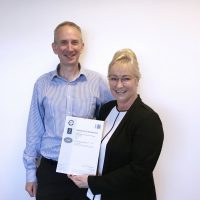 Absolute Quality practices what they preach